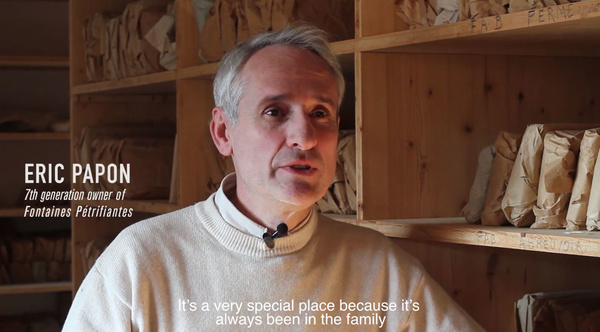 Documentary film made for Jakob Ingemansson for his Light From The Source exhibition at Kinfolk Gallery.

“First of all the material used to create Stalaktone is so old that it is almost unbelievable, as dripstone caves have been on this planet long before humans. I have placed a casting mould at a fountain in France with a particular high level of lime for eight months and let the mineral deposit of the water create a new mould. This technique is something, which the Papon family has developed through seven generations.

What I bring to this work is geometry and a function, which shapes the crystals of the limestone in a completely different way than both geology and the craftsmen I work with would. Something new arises from the meeting between geology and the human-made, between their knowledge and the lamp.”

Text from his later exhibition at Re-Form. 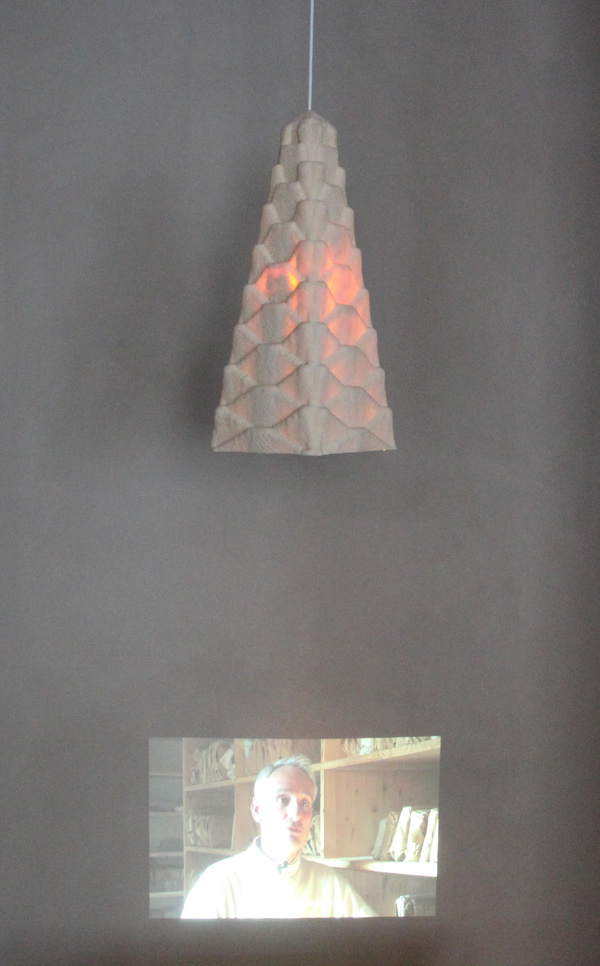 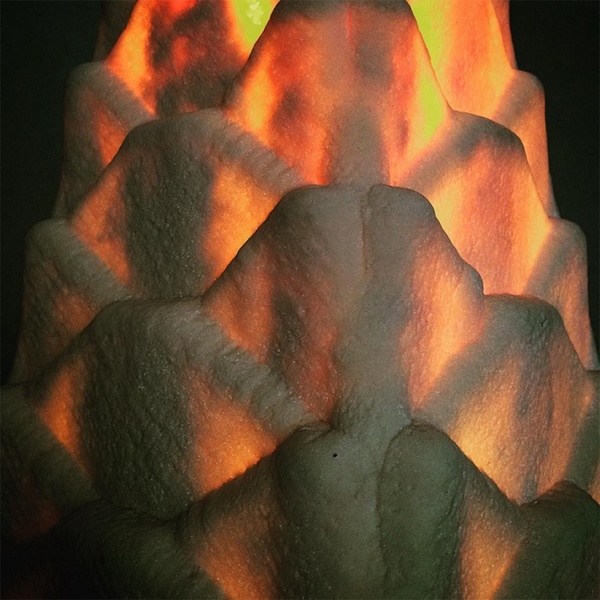 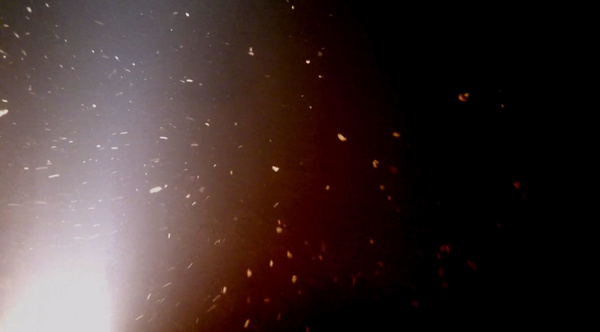 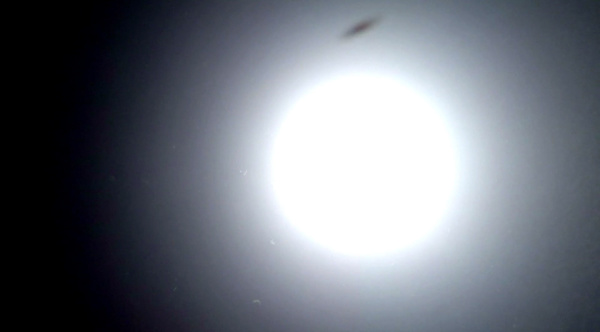 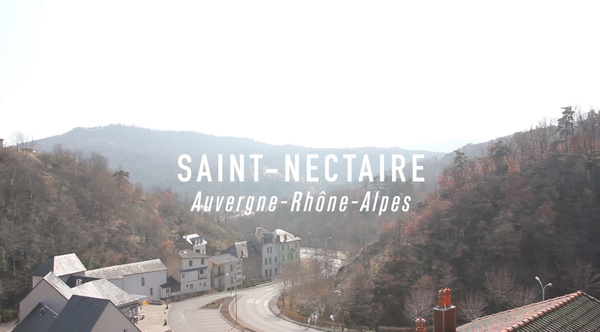 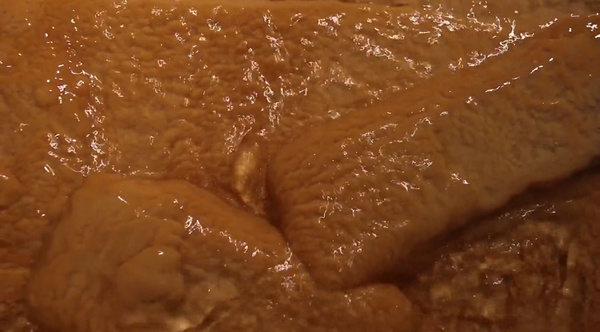 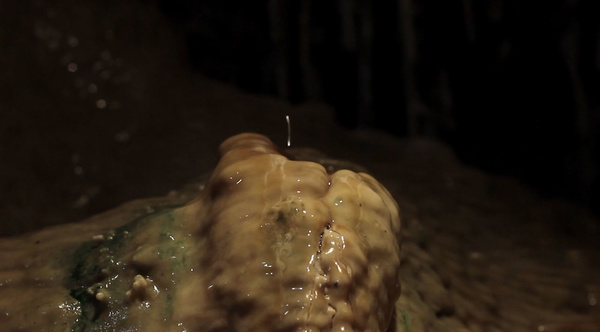 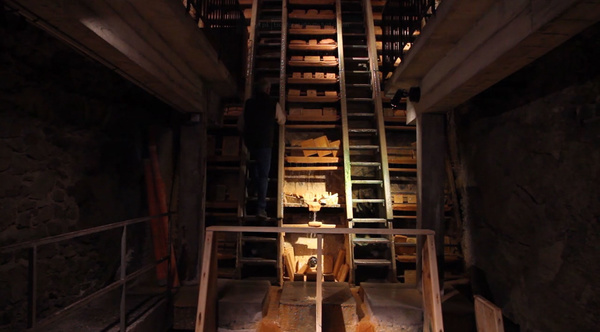